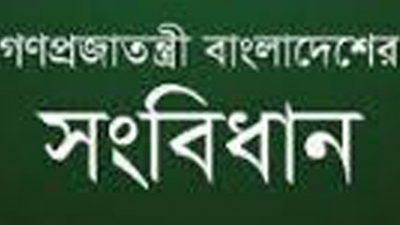 Section 154- If the appellant has got any grievance against the allotment,he could have preferred an appeal  but without seeking redress to the proper authority in accordance with law moved the writ petition challenging the allotment. Without resorting to the alternative remedy available,the writ petition is not legally maintainable. A.B.M Asgar -Vs- The Administrative and the Chairman of the Allotment Committee,Dhaka(Civil) 5 ALR(AD)2015(1)74

Articles  27, 31, 32 and 35(5) – Due process of law – The concept of due processis not avail able in our constitution but if we closely look our article 27,31 and 32 it will not be an exaggeration to come to the conclusion that the expressions “be treated in accordance to with law” and ‘no person shall be subjected or torture or to cruel, inhuman or degrading punishment or treatment’ used in Article 35(5) are cognate nature. In Article 31 it is also stated that no action detrimental to the life liberty, body of any person shall be taken accept in accordance with law. It is not the same that a person’s has been taken away by a provision of legislation without conclusively determining as his guilt in com mission of the crime. In Article 32 it provides that no person shall be deprived of his life save in accordance with law. These concepts are more or less akin to the concept of the due process law.  Blast vs State (Civil),67  DLR  (AD)  (2015) 185.

Article   39 –  One is entitled to express his opinion or fatwa but at the same time, he must be careful not to violate any law or hurt the feelings of anybody, specially the women. – (Per ABM Khairul Haque, CJ, agreeing with Syed Mahmud Hossain,  J  (who delivered the majority Judgment)  Tayeeb  vs Bangladesh (civil), 67  DLR  (AD)  (2015)  57.

Articles  44(1) and  102 – Provisions of Article 102 read with Article 44(1) are identical with those of the Article 32 of the Indian constitution so far as those relate to the enforcement of fundamental rights .The interpretation of Article 102 should be guided  by the paramount object and purpose for which the Article has been enacted and its interpretation is inextricably linked with the  (i)emergence of Bangladesh and framing of its Constitution  (ii)the oreamble an Article 7, (iii) Fundamental principles of state policy, (iv) Fundamental Right and (v) the other provisions of the constitution. – Government of  Bangladesh vs Nurul Amin  (Civil) 67  DLR  (AD)  (2015)  352.

Articles 101 & 102 – I failed to understand, in the absence of an application duly supported by affidavit and being registered and numbered as a writ petition, how the High Court Division could assume jurisdiction under Article 102 and issue the suo motu rule on a news item  published in a daily vernacular and then dispose of the same beyond the rule issuing order. – (Per Md Abdul wahhab miah J (dissenting) Tayeeb  (Md) vs  Government of the peoples Republic of Bangladesh  (civil),67 DLR  (AD) (2015)  57.

Article  102 – The language used in the Rule issuing order “and/or pass such other or further order or orders as this Court may deem fit and proper”in no way, gives a court jurisdiction to give relief to a party  or to hold something or to make any declaration or to make observation and recommendations beyond the Rule issuing order; such a language gives jurisdiction to a court or authorizes a Court to give only the ancillary or consequential relief that may follow from the Rule issuing order. – – (Per Md Abdul wahhab miah J (dissenting) Tayeeb  (Md) vs  Government of the peoples Republic of Bangladesh  (civil),67 DLR  (AD) (2015)  57. 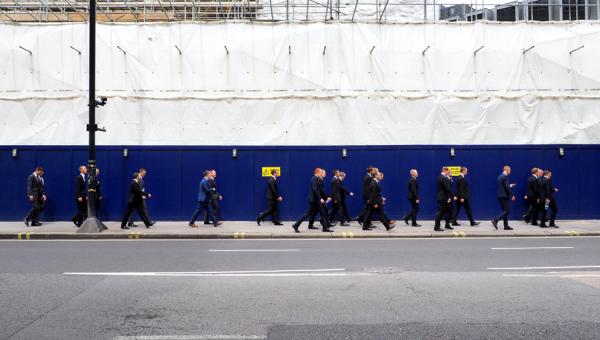 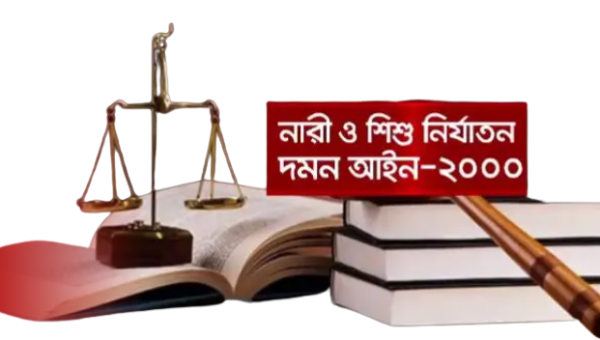 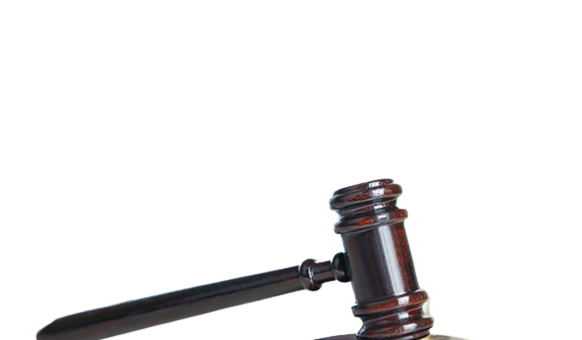